Company profile from the beginning

Simon Jersey Ltd was originally founded by Simon Moyle in 1971. Soon the well-fitting, modern and 24/7 comfortable clothes became popular not only in the UK but also internationally.

Under the leadership of the charismatic Simon Moyle, the international network of distributors was formed which today numbers over 25. Today, the company proudly bears the name of its founder Simon Jersey and supplies more than 2.8 million high-quality garments each year.

Making It’s Way to the Baltic

As you know, life is made of coincidences. We learnt about Simon Jersey in 1993 through our good friends and business partners from Germany. We happened to be in the right place on the right time and just a year later, in 1994, new uniforms where distributed to the hotel “Viru” and the restaurant “Gloria” in Estonia.

These were the first in Estonia, as at that time Simon Jersey was a completely unknown brand among Estonian hotel and restaurant keepers. Today, 20 years later, Simon Jersey uniforms have become extremely popular and appreciated in Estonia, Latvia and Lithuania as well as in Finland. 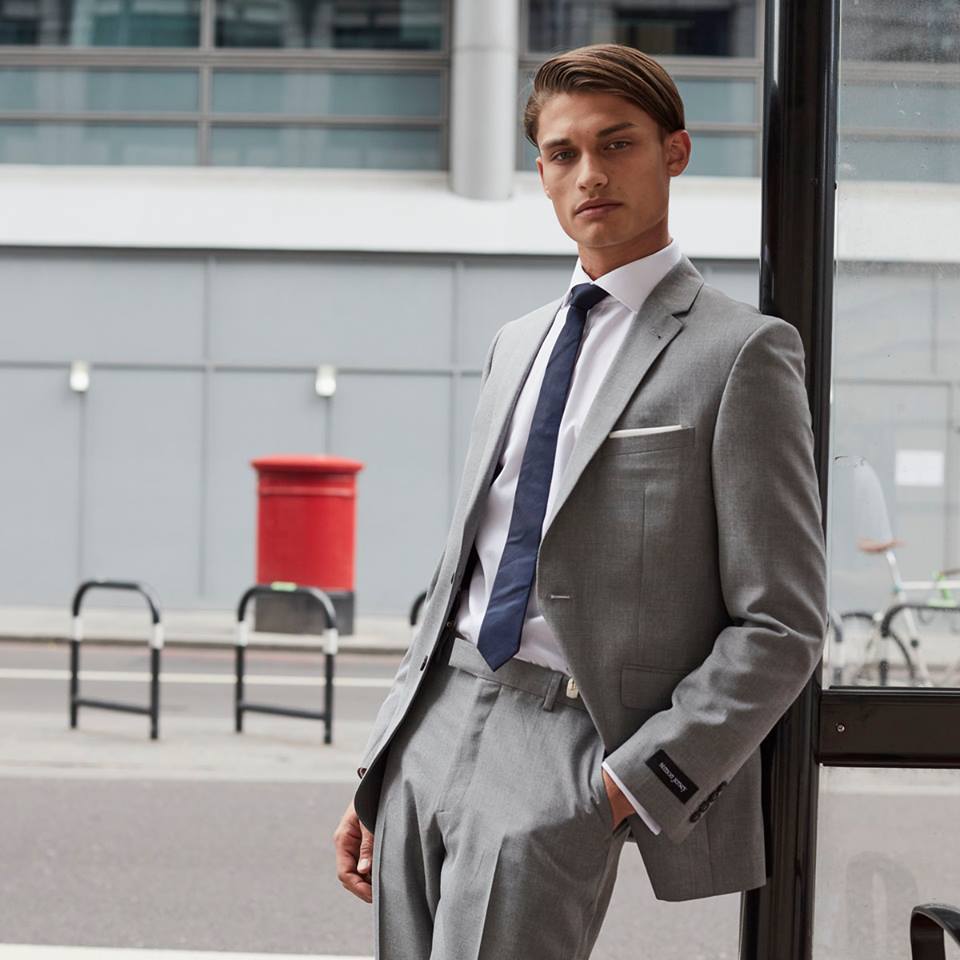 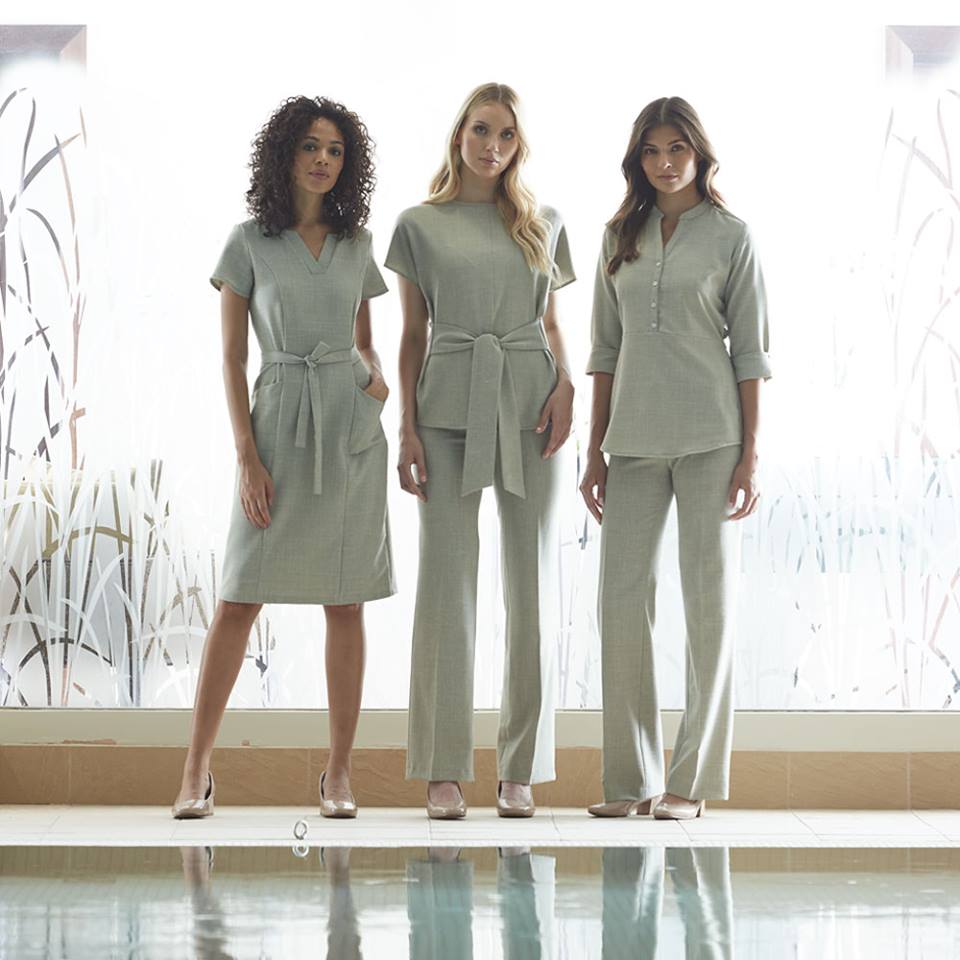 Our success is based on 45 years of practice and experience. The Simon Jersey brand is continually at the top of the uniform market by offering innovative, high-quality and colourful garments for corporations, commercial enterprises, hotels, restaurants, caterers, beauty salons and healthcare centres in the UK as well as worldwide.

Our customers can choose from a selection of over 900 different garments to find the best solution for their workforce without compromising their comfort or individuality.

We also produce custom made uniforms for our major customers. ProUniforms OÜ is the official distributor of Simon Jersey in the Baltic States.

To better serve our customers’ needs, we have established representative offices in Latvia, Lithuania and Finland. 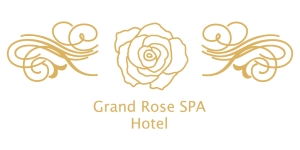 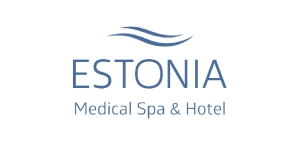 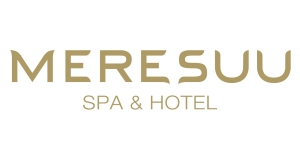 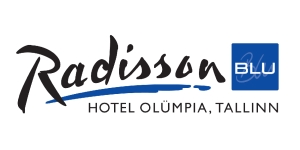 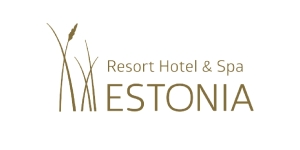 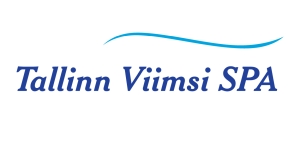 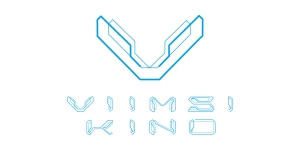 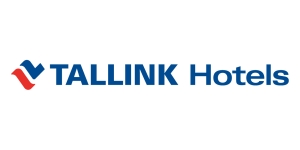 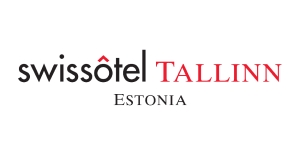